They say a picture is worth a thousand words …

Add characters and scripts to a scene, and an epic story begins to unfold. From superheros to Santa, open meadows to bustling cities, you can create any place in one place––Golden Oak Ranch. 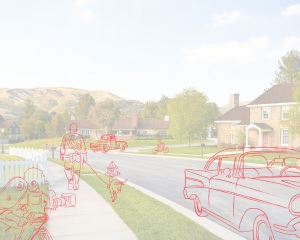 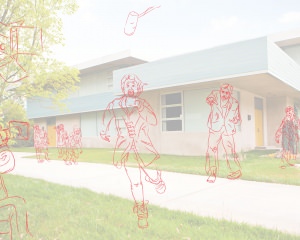 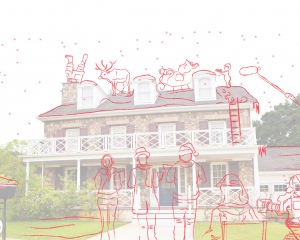 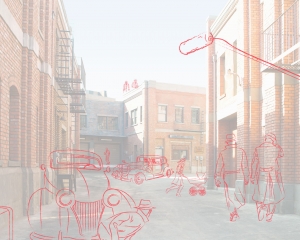 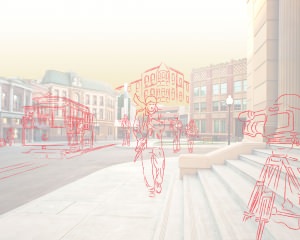 SCRIPT 5: “San Francisco” Morning in the Castro. Julian walks huddled against the wind, shuddering to think about what really happened. A trolley bell brings it inescapably into focus. 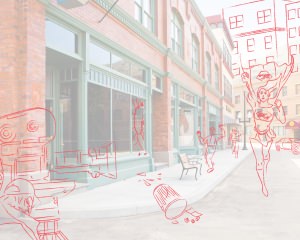 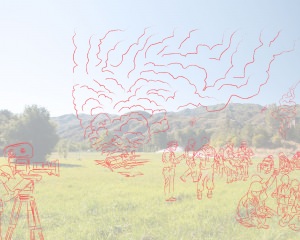 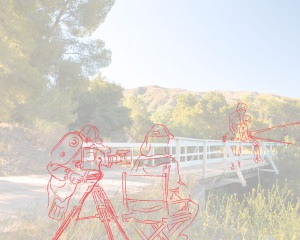 SCRIPT 8: “Gone Fishing” Late Saturday afternoon. Cy and Ethan sit dangling their feet off the bridge as they cast their lines. Zoom out to aerial. Fade to outro. 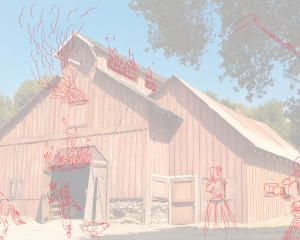 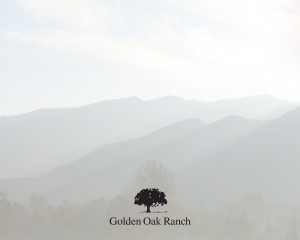